Uni is such a huge change in a person's life, for me it came a year after all my friends and actually in a city that I knew, seeing as I had grown up so close to it.

Cardiff is the Capital city here in Wales, and I was brought up near Pontypridd, only a short car journey from the City. So naturally, when my nan fancied a day out, this is where we would go, we'd go round the shops, maybe visit the museum and the castle, and go to this cool underground restaurant on the main street, which is still there now exactly as I remember it. 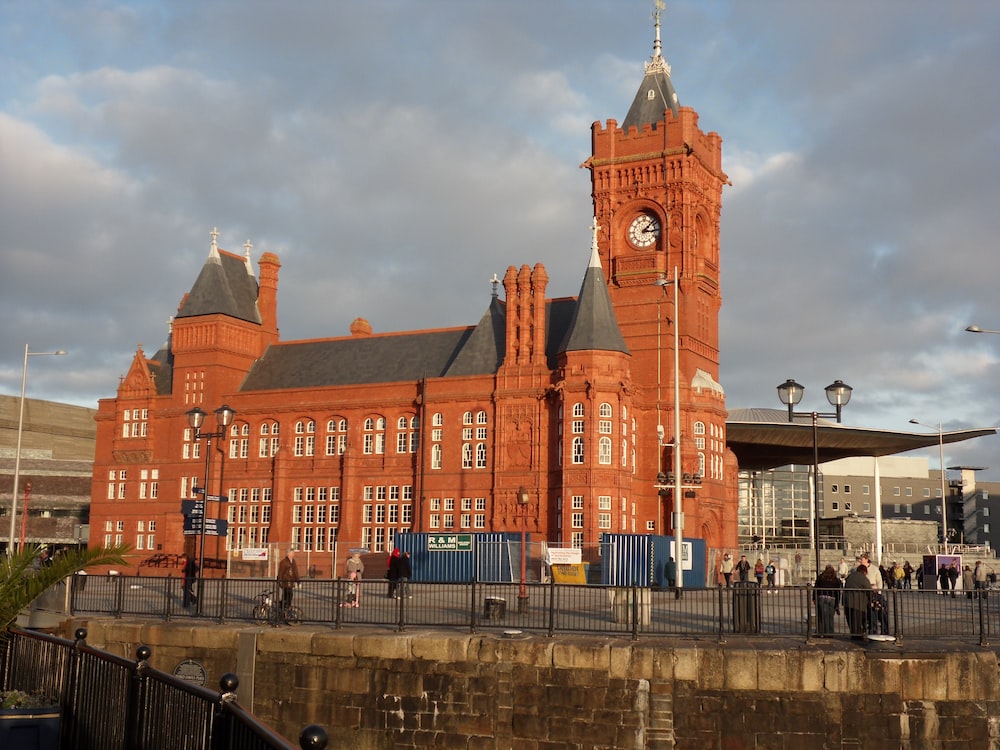 Photo by @andywatkins on Unsplash.com

So when I was choosing where to go to Uni, Cardiff was high up on the list. It was away from home, but not so far that I couldn't return on the weekends, with a huge list of art courses in their own building. So September came around and off I went in my dad's van packed full to the brim.

I moved to the halls closest to my Uni, into a flat with seven others. I asked for a quiet flat in the initial questionnaire, so was looking forward to meeting the people I would be spending the next year with (Although also very nervous!).

The girls in my flat ended up staying with me throughout Uni as flatmates and then housemates, and the girl I sat next to in my first day in class who ended up living just across the hall is one of my closest friends, speaking every day still and hoping to get up to North Wales to visit soon.

Now to the course, Textiles was what I had decided to study, and I went into the programme very much as a textiles artist. I enjoyed embroidery and creating artwork, not the kind of industry design work that the course was about. I was much more about drawing and painting, as shown here with an image of a wildcat drawing I did during my Uni years, which developed into digital drawings of woodland animals that formed my final collection.

The first term was quite a lot about settling in, getting to know people, getting to know the building and the routine. I was quite surprised at how often I was able to get a lie-in, only having one 9am start a week and only two days that I had to be in Uni after that. I do wish now I had made more use of the days off in Uni, I spent some of my Wednesday's in workshops in other areas of the schools though, which is what led to me getting involved with the Entrepreneurship Centre after graduating and starting my business.

I think the main difference between school and Uni in terms of the work was the self-motivation needed. Uni was about us and what we could do, so being able to keep yourself going and not getting advice at every step was definitely something that needed adjusting to. Although I think while I was in school, I experienced a little of this too where I was missing lessons where they clashed, so often I wouldn't always get a chance to talk through every aspect of my work.

The freedom in Uni was great, especially second year. This was the stage where I knew how things worked and what I was doing, just making sure I was following the brief and sticking to the mark scheme, but there was also the fun side of getting to experiment and do what I want to do. Second year is where I started to drift more towards the digital and the pattern design, I wasn't really able to do it yet but I started to think about it more as something I enjoyed doing instead of puzzling how to turn my designs into repeats. 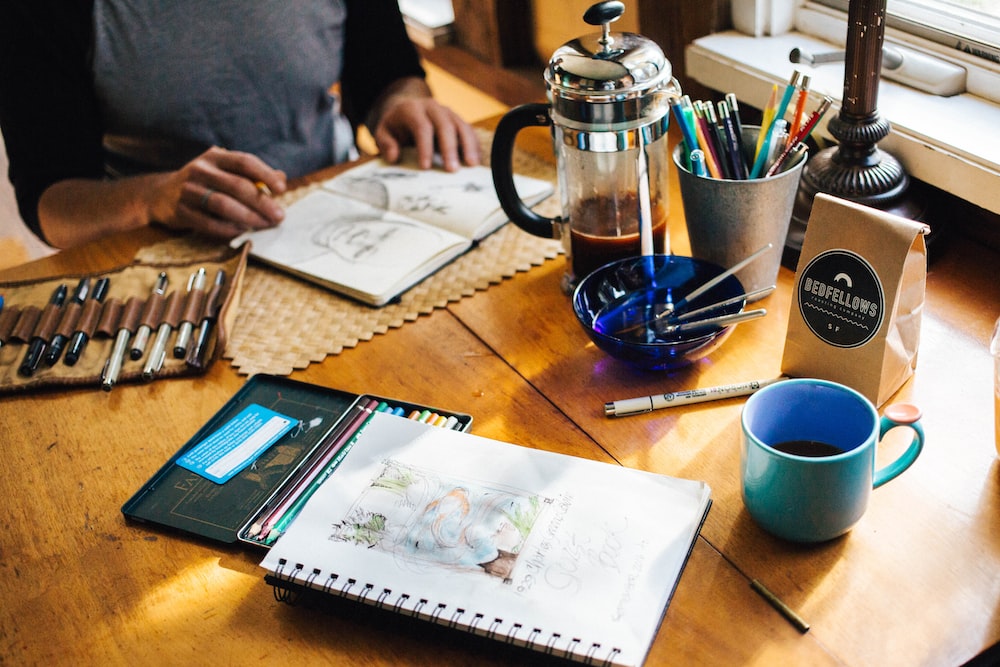 Photo by @rachaelgorjestani on Unsplash.com

So while these were taught courses in the art building, there was a lot of independence and problem-solving involved. By third year, we were working on a live brief from IG Design Group, developing our own giftware collection and judged by the industry professionals who worked there, as well as a self-set brief for our final collection, which consisted of a massive 30 patterns and a lot of backup work behind it. Third year was the only year that counted towards the final grade too, so it was quite a lot of pressure on the one year, so when I started getting unwell I was finding it harder and harder to cope with going in everyday, and worried for being able to finish my course.

Third year for me was also when the pandemic started, suddenly we were thrown into working from home, paying hundreds every month in rent for houses we weren't allowed to return to. Strangely enough this worked out for me, as now I was required to work from home and able to get the support I need virtually. I managed to complete my degree in that year instead of waiting until the year after, when we all thought Covid may be over.

So overall in my experience, taking an art course was a crash course in independence and learning to make my own decisions (A great asset for running my own business now) and also a chance to experiment and explore my ideas rather than having to stick to quite strict briefs and guidelines from school. I also found I was learning many more skills aimed towards professionalism and breaking into the industry, whereas school was more about getting the marks and completing the project.

New Stockist in Llandovery, Carmarthenshire
May 20, 2022