So I've talked a lot about some of the endangered animals in our woodlands here in the UK, so I thought I'd change it up a bit today and talk about the predators.

In this country, there's very few 'wild' animals that could cause a huge amount of harm to someone out for a walk luckily. So our predators are pretty deadly to their smaller prey, just not so much for us, which gives us a chance to admire them if we encounter them out in the wild. 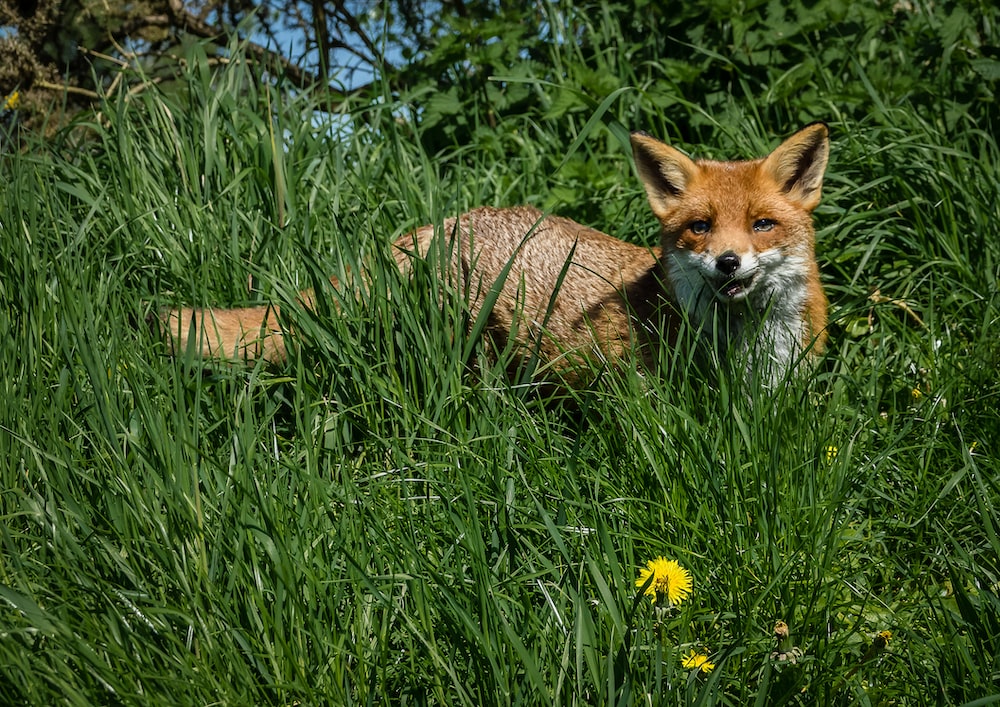 Photo by James Armes on Unsplash.com

The fox is a native staple to our countryside, and actually our cities. Foxes thrive in both countryside rural and urbanized areas due to their easy diets. These diets include a range of small prey animals, rabbits, birds, rodents, but they will also make use of human's discarded foods which makes for easy pickings when bin night comes around!

I've seen foxes both in my countryside home and my flat in the city, and I have to say the city ones are also braver. They aren't so afraid to come close and be nosey if you happen to come across one, and it's a lovely thing to see.

Foxes actually like to live in groups, they stick with their families while the young need looking after, and sometimes the young will remain in the group instead of moving off on their own.

The best chance to spot on is usually around either sunset or sunrise, but they can also be active throughout the night and even the daytime if you're lucky! The fox has actually been a subject of one of my illustrations, I really enjoyed doing this one, plus the others in the set, and put this up as an art print in the shop!

Now the fox may have been a predictable one for this list, but I bet not so many people would have thought about the stoat. Small and almost ferret-like, the stoat lives generally in rural and grassy or farmland environments, and is a native species to the UK. 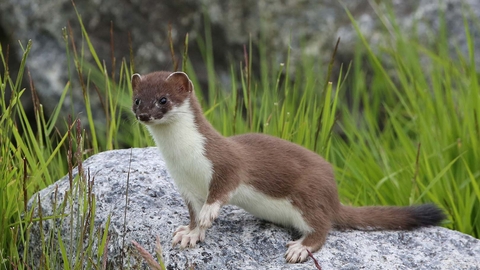 Image from https://www.wildlifetrusts.org/wildlife-explorer/mammals/stoat which is also a great place to read more about them

Stoats are also predators of rabbits, rodents, birds and more, but is prey to foxes and some large birds of prey. They are quite solitary creatures, coming together with a mate to produce a group of young of up to twelve. They rarely stay together for long, once independent the young depart.

While foxes have a thriving population, the stoat may be suffering recently because of the removal of hedgerows (The same thing that affects the dormouse) and also with a decent amount of its diet, the rabbit, declining, this also affects them.

A Buzzard is a pretty common sight in the British countryside as well, not so much cities, but you don't have to venture out too far to see one sat on a telephone pole on a road, or flying across some farmlands. 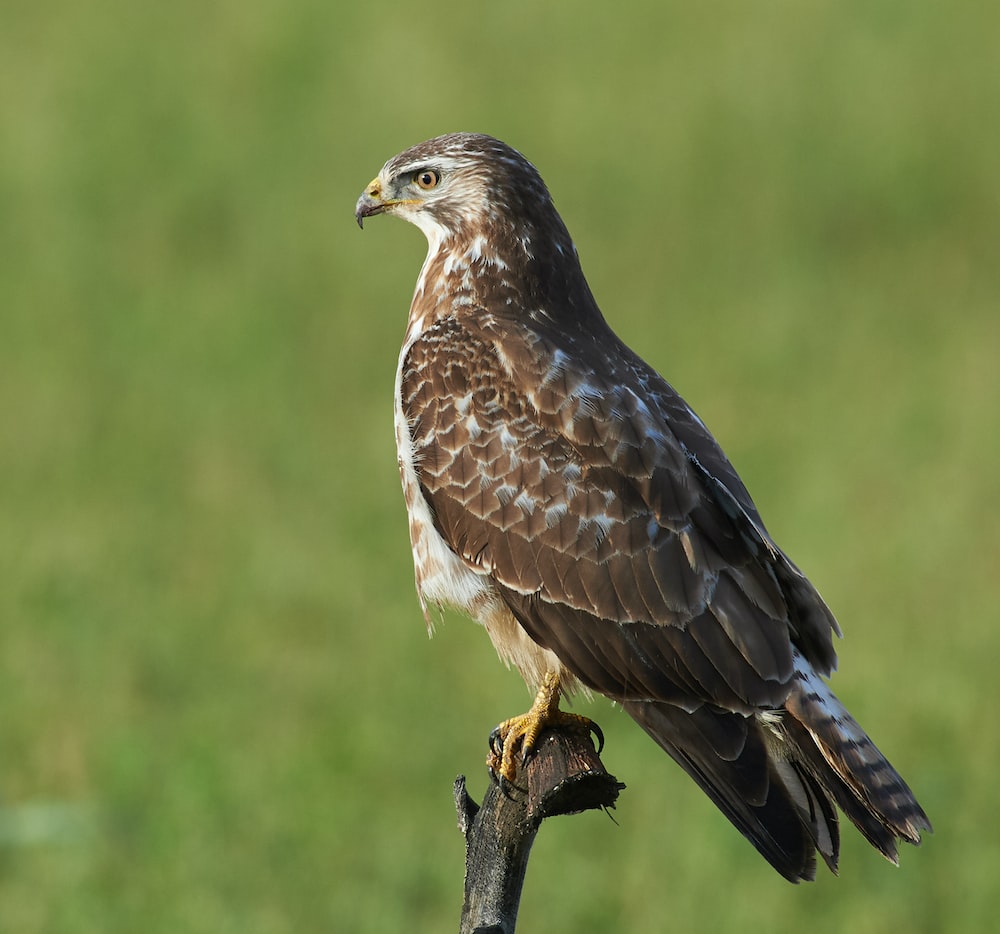 Photo by Arno Siemons on Unsplash.com

The buzzard is a native species to the UK and prefers woodland and farmland areas to live in. Their diets consist of rodents, other birds, rabbits and also some bugs. They have no natural predators in the wild.

They have a pretty impressive 120cm wingspan, and mate for life. They generally produce two or three eggs each time from that.

They suffered a low population in the past thanks to pesticides and humans, however since pesticide use has been decreased, the population is now thriving and has been increasing hugely since.

So that's three, any more that you can think of?