A quick snoop around my website, shop or sewing room would probably tell you I love hedgehogs. I've always thought they were cute, but learning about their endangered status inspired me to create my pattern collection, research hedgehogs in my own garden, and now continue looking out for them and anything I can do to help the cause.

One thing I was never clear on in Winter was whether or not hedgehogs hibernate. I was sure before that I had read conflicting reports on it, perhaps a different species of hedgehog or something during my research phase of my degree. So I decided to look into this properly and find out what to expect from my little garden friends during the colder months. 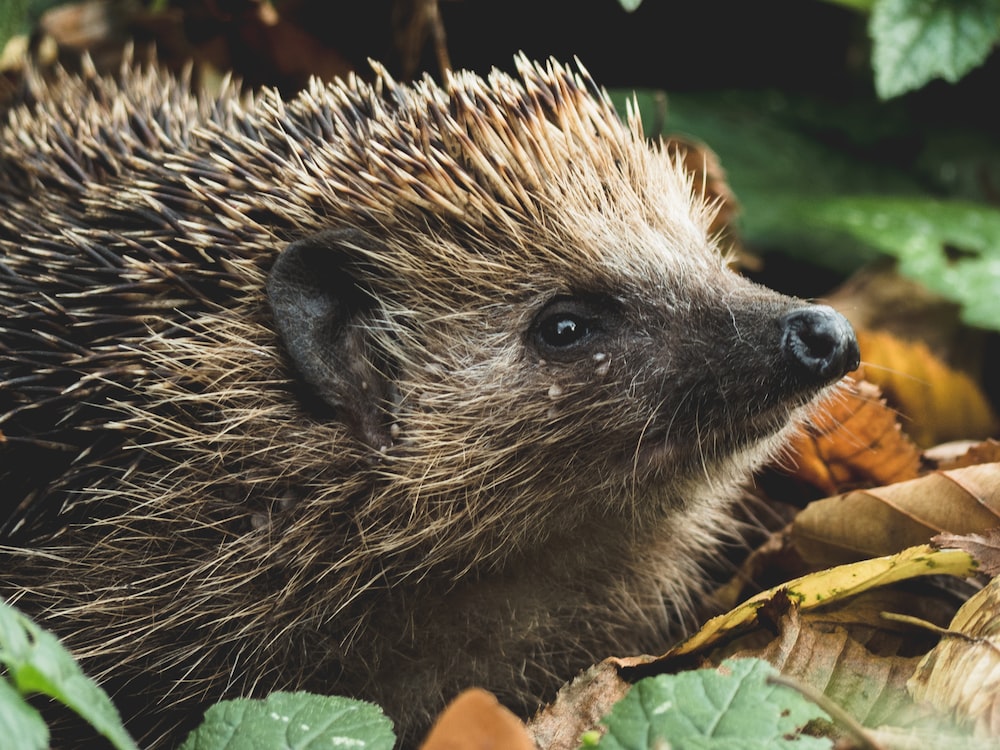 Image by Tadeusz Lakota on Unsplash.com

To Sleep or Not?

Hedgehogs DO hibernate, but this does not actually mean that the hedgehog will be asleep for months on end. What they do is lower their body temperature to match better with their surroundings, which preserves their energy while they shelter from the cold weather. At this point, the hedgehog would not be able to continue with its usual springtime activities because of the low body temperature and lack of immediate energy, which is also why they should not be disturbed during hibernation.

So, they usually start hibernating November/December time and stay in it until early Spring, but this doesn't mean you won't see them for the whole of winter. Hedgehogs will come out of their hiding places on milder evenings where they can look for a little more food or something. They have also been known to move house during hibernation sometimes, even to the houses of other hedgehogs. 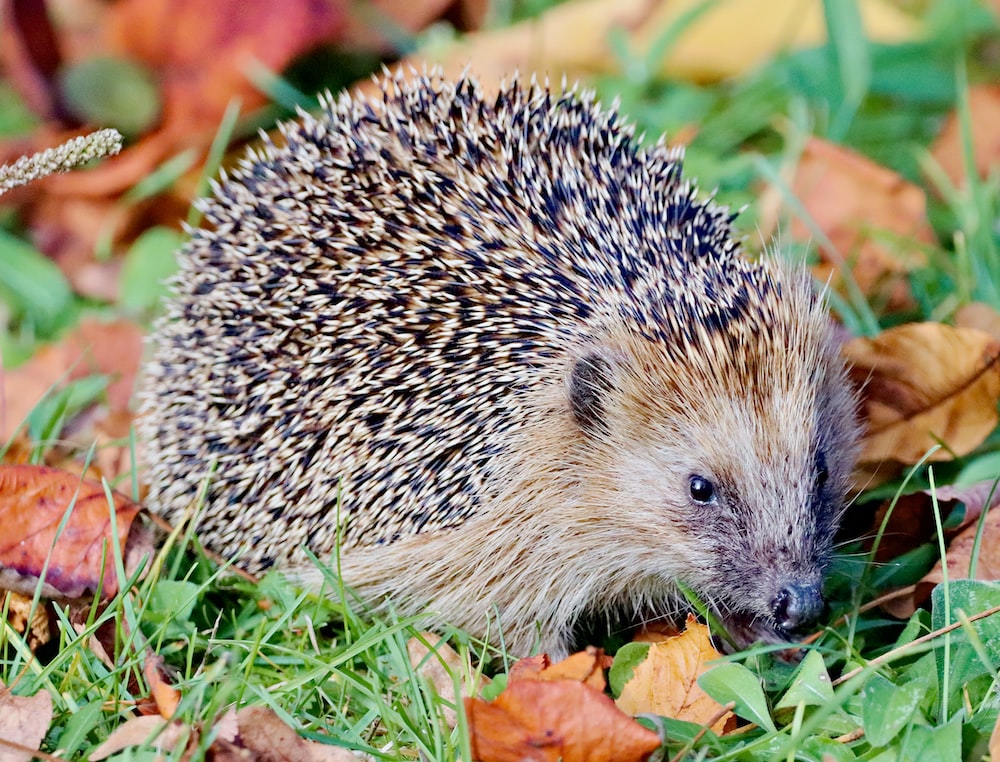 Image by Dušan veverkolog on Unsplash.com

So what can you do to help?

During Winter they do not need food left out for them all the time, but water may be useful. They also need the food a lot more in the months leading up to hibernation, where they need to build their reserves a little to get them through the cold months. So leaving some food out for them, such as some cat food, small fruit pieces or even muesli that's unsweetened, will help them tremendously, although be careful you are not completing substituting their regular diet for your own, they still should know how to forage for themselves.

It's always important to remember that hedgehogs are lactose intolerant, despite the old wives tale of milk being a great treat for them, it will make them ill and possibly endanger them.

You can also help by keeping some wild areas in the garden, and building a little hedgehog house. I remember years and years ago, an old wooden birdhouse fell down in my garden, it was big enough that I probably could have fit into it if I wanted to. Naturally, it stayed there in the bushes for months because it was bulky and beyond repair, and one day my dad came to get me to show me that a mother hedgehog had moved into it with some young. I was pretty young myself, so it was very exciting, but looking back now it does show that they can be quite bold and will adapt to anything. That birdhouse ended up housing lambs, birds and more hedgehogs before it was moved eventually years later.

In its place last summer I built a little hedgehog house, where I was also placing my camera to track the movements of the hedgehog in my garden. I just used some things I found around the garden for this, including bricks at the entrance to try and stop a cat from making its way inside before the hedgehog has a chance to eat. So there's some information about hedgehogs during the colder months, no doubt there'll be another post in a few months time in Spring!